A team of national and international lawyers is working to stop seismic surveys and exploration rights around the coast. In 2022 money raised is contributing to further court actions including interdicts against seismic surveys as well as the full court cases that follow. We congratulate the legal teams and the applicants who won the Shell case. The victory included that Shell must pay the legal fees of the applicants. Therefore, we do not need further donations against Shell.

As part of the Who Stole Our Oceans Campaign, The Green Connection, together with other civil society organizations (Masifundise, SDCEA, Oceans Not Oil, Sustaining The Wild Coast, Protect The West Coast, Eastern Cape Environmental Network, 350Africa.org, The Bigai Fishing & Environmental Society Knysna, Extinction Rebellion, Natural Justice, Amadiba Crisis Committee, Kobush Development Association, Coastal Links, Coastal Justice Network, African Climate Alliance, SAFCEI, and others) opposing activities that are aimed at finding and exploiting fossil fuels under the seabed, including seismic surveys.  We encourage those who would be environmental defenders to make yourselves aware and take action.

Shell is not the only company that is planning to explore for oil and gas under the seabed.  Legal action interdicted Searcher from starting  their seismic survey on the west coast. The Green Connection is also opposing TOSACO, AZINAM on the west coast, TEEPSA, TEPSA, CGG on the south east coast who are in various stages of trying to get permits for exploration linked activities and seismic surveys.

If you would like to donate, please note that all funds received will be used to fight in the courts. Legal funds were used to argue the Shell case on the 30th – 31st of May 2022 (R135 872.20). The funds will be used to campaign against the other companies who have stolen our ocean. The Green Connection DONATE OPTION IS AVAILABLE, SEE BELOW.

Climate change is a real global crisis and internationally, more action is needed.  The International Energy Agency (IEA) has already reported earlier in 2021 that in order to keep planet safe from a climate perspective, we should halt new fossil fuel exploration. 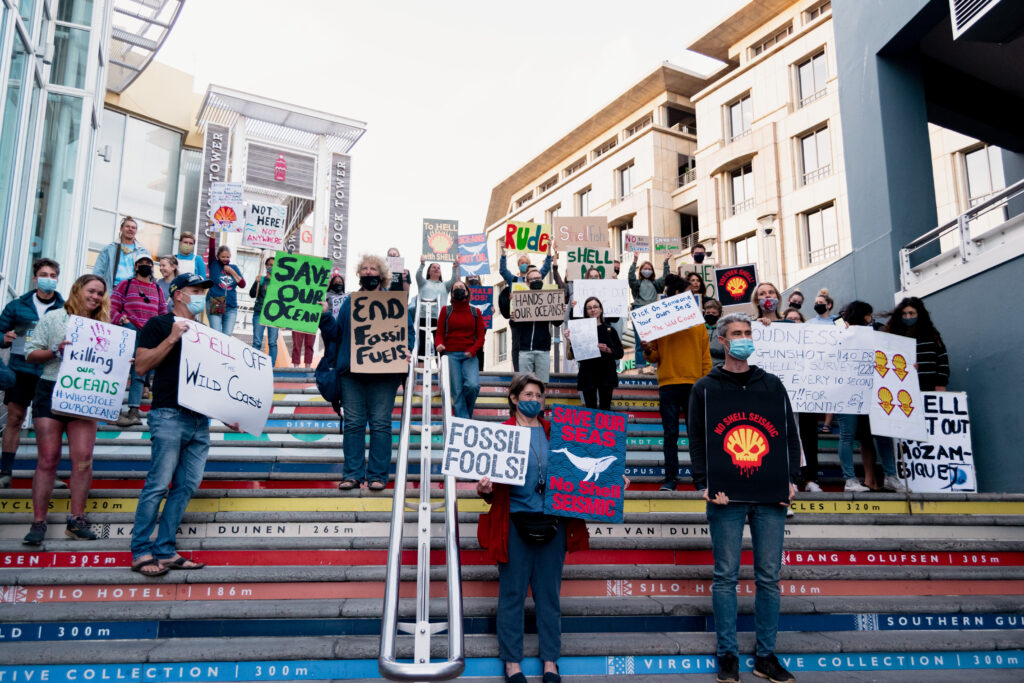 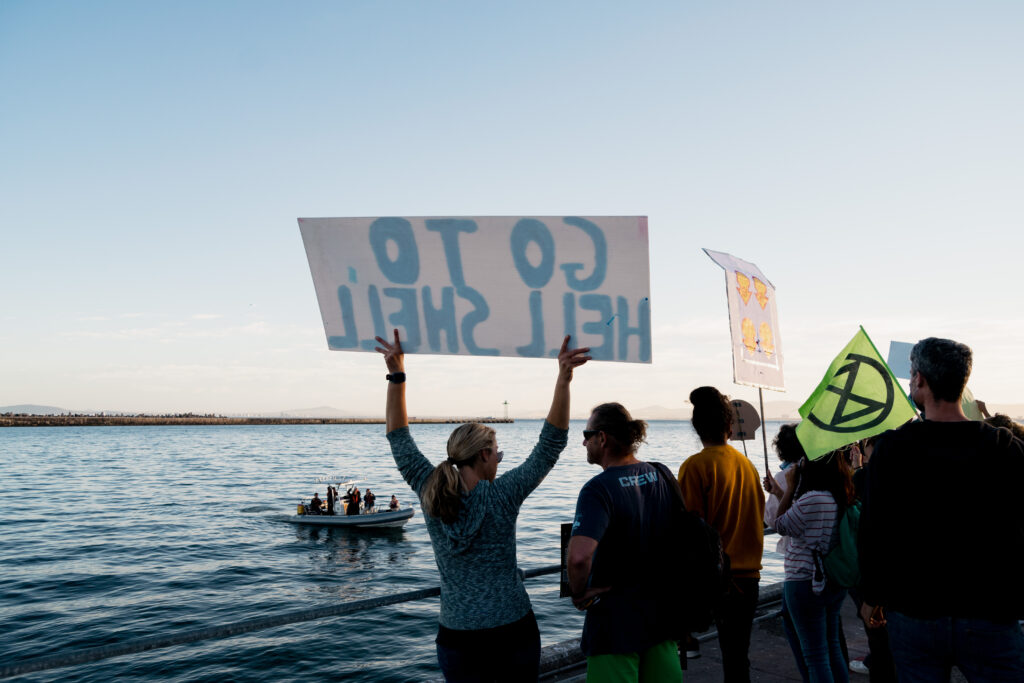 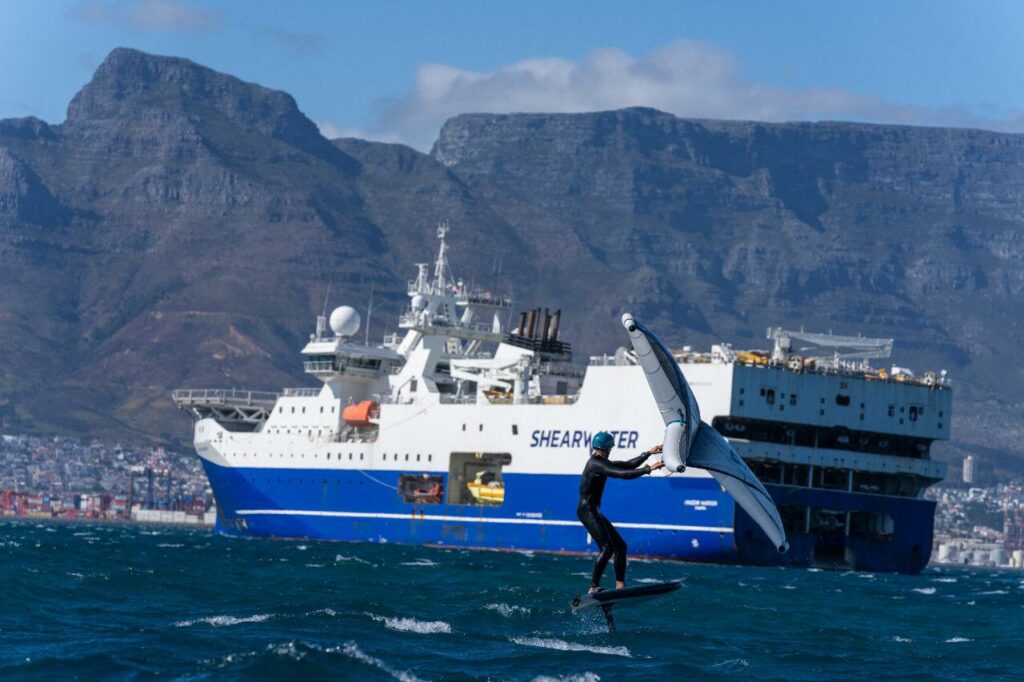 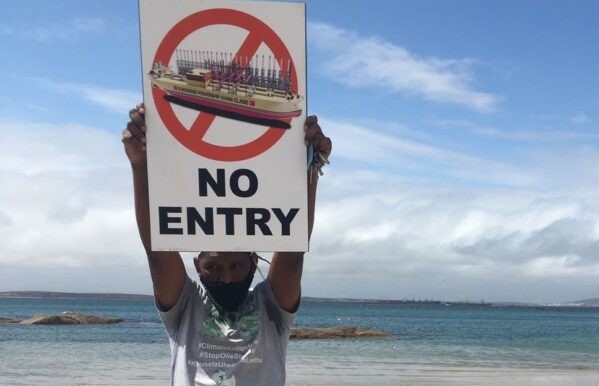 Shell, itself lost a court case in the international court of justice in the Netherlands, and has been ordered to reduce its global emissions by 50% by 2030. There is no doubt that by continuing with fossil fuel exploration and extraction, Shell will contribute to climate change and increasing the risks for all of us.

Kindly click on the Pay Fast button to make your payment.

Reference: Please state your name or organisation and donation cause
(For Example: Vuyo – Shell Court Case) If you wish to remain anonymous, please only indicate your donation cause)

If you need a s18 income tax certificate, please email us at info@thegreenconnection.org.za

If you need a s18 income tax certificate, please email us at info@thegreenconnection.org.za and provide the following, 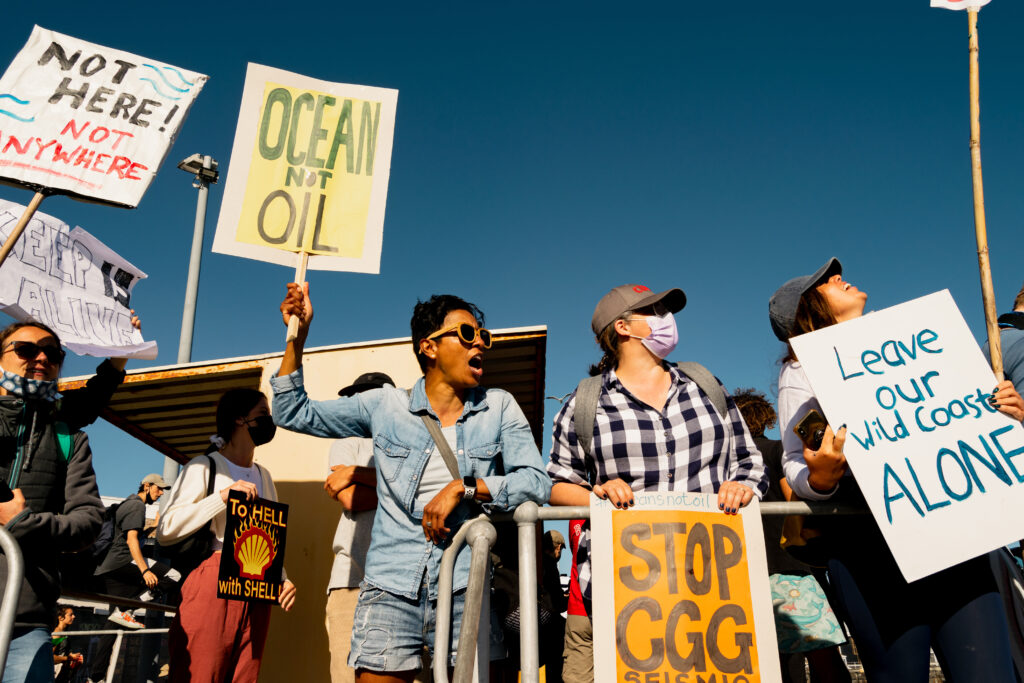 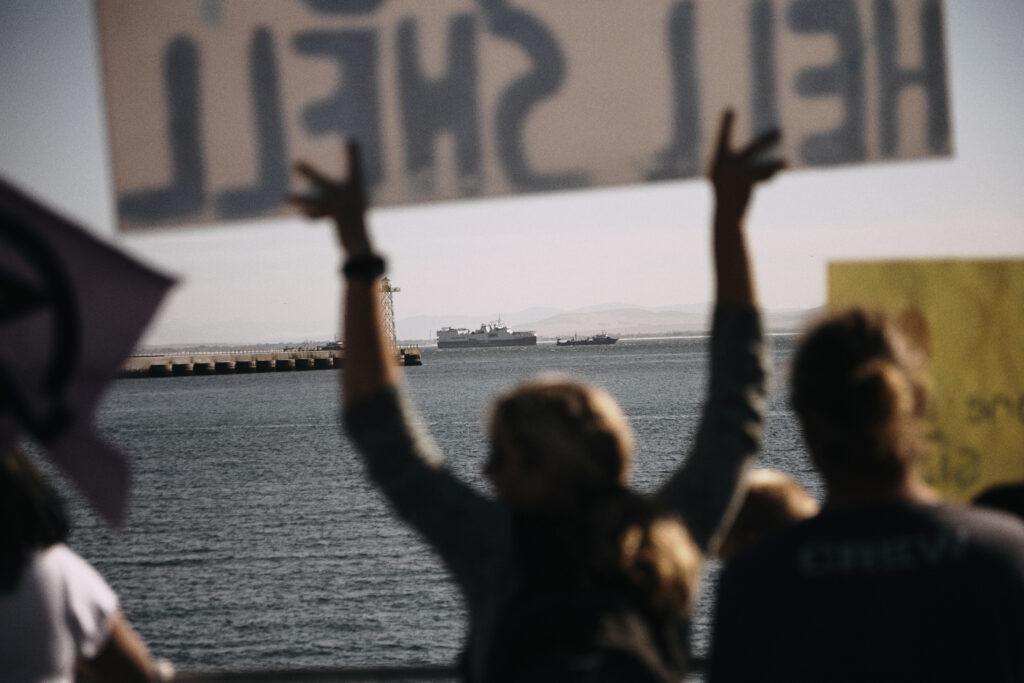 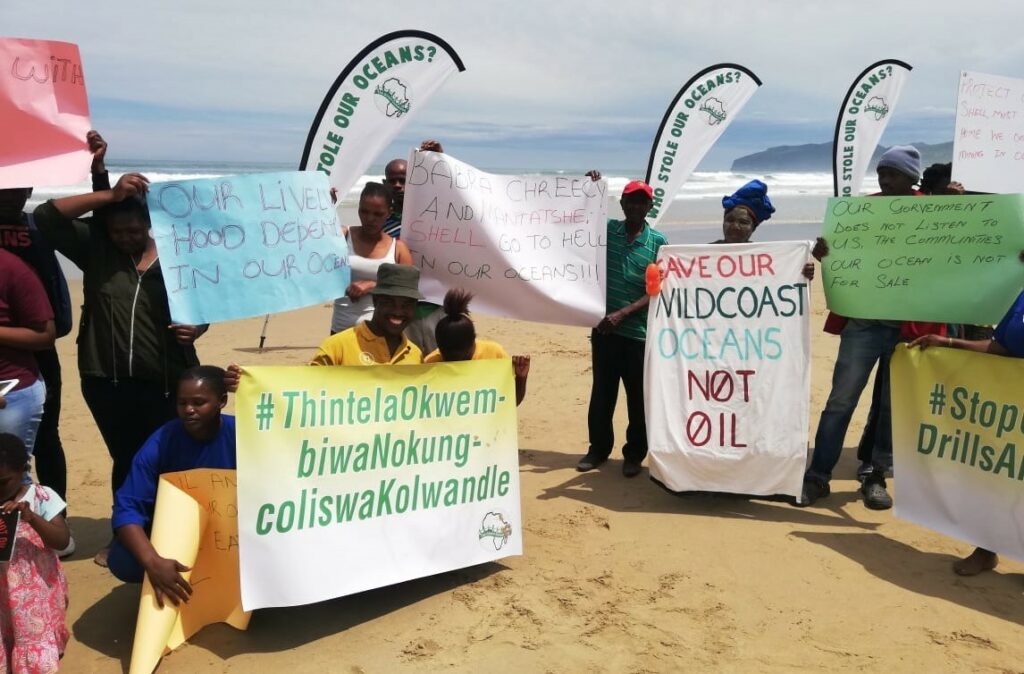 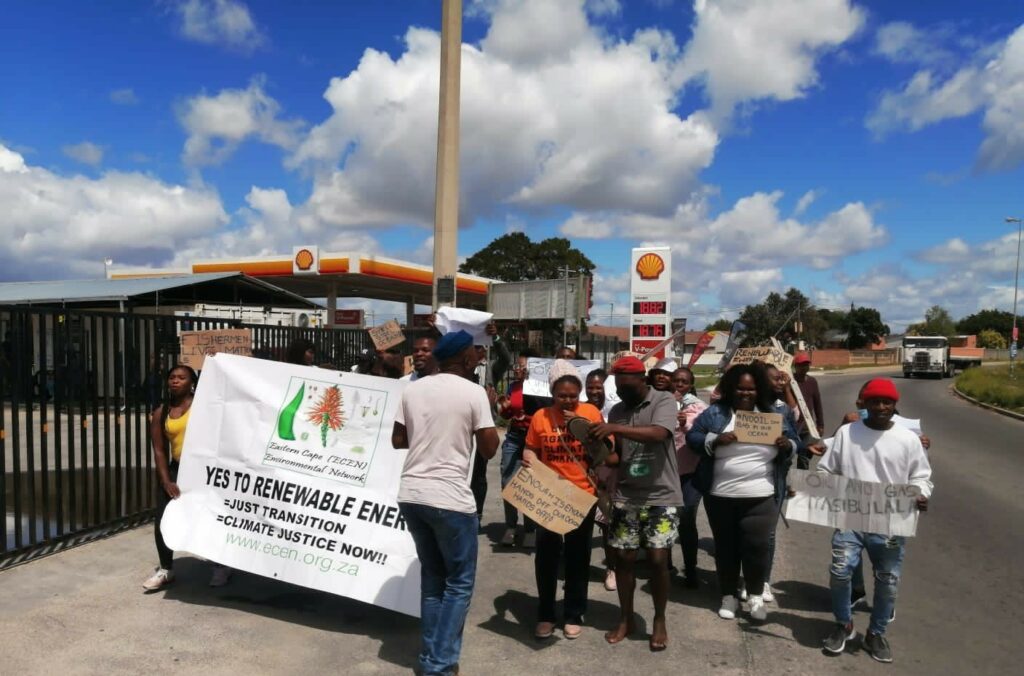 For details of other actions that you can be involved in, keep any eye on our Facebook page @TheGreenConnection and follow us on Twitter @TheGreenConnect which are updated daily when necessary.