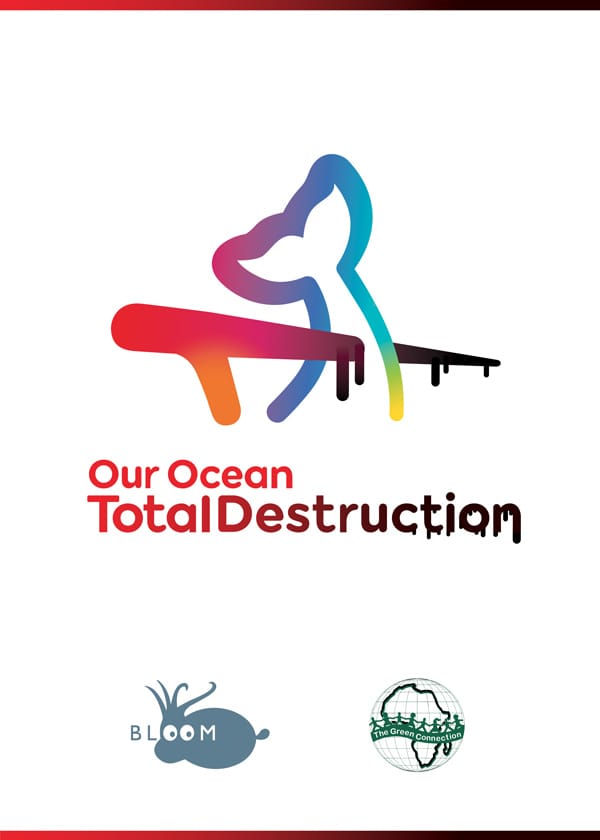 TotalEnergies plans to invest around $3 billion to launch operations in South Africa’s waters in areas of spectacular marine biodiversity, at the expense of wildlife and of small-scale fishers’ livelihoods. The oil & gas French major is knowingly developing its exploitation project in an area of strong currents and extraordinary species richness, which serves as a “blue corridor” as well as feeding or nesting grounds for thousands of whales 2, fur seals, penguins, petrels, albatrosses, gannets and endangered leatherback turtles. South African waters are also home to a large population of snoek (a member of the mackerel family), which forms the heart of the west coast small-scale fishers’ economy, while fishers on the south coast rely on a variety of species for their livelihoods.

TotalEnergies’ projects in South Africa are also a conceptual fraud as they try to portray a switch from coal to gas as a ‘green energy transition’, despite the fact that gas is also a fossil fuel. In July 2021, the International Energy Agency stressed that “beyond projects already committed as of 2021, there are no new oil and gas fields approved for development in our pathway”.

In 2014, the government of South Africa launched ‘Operation Phakisa’ to boost investment in offshore oil & gas exploration, setting itself a target of 30 exploration wells by 2024. According to the South African Oil & Gas Alliance, “offshore exploration off South Africa’s coast was previously limited primarily by the depth of the potential resources and secondly by the ocean currents”

South Africa’s National Climate Change Response White Paper, 6 along with experts from the International Institute for Sustainable Development (IISD), recommend a shift towards renewable energy where fossil fuels, including gas, are excluded. However, in its 2022 report, the IISD stresses that “there are strong indications that South Africa is potentially on the verge of a gas investment flurry that could prove to be a very expensive mistake for the South African people”. READ MORE 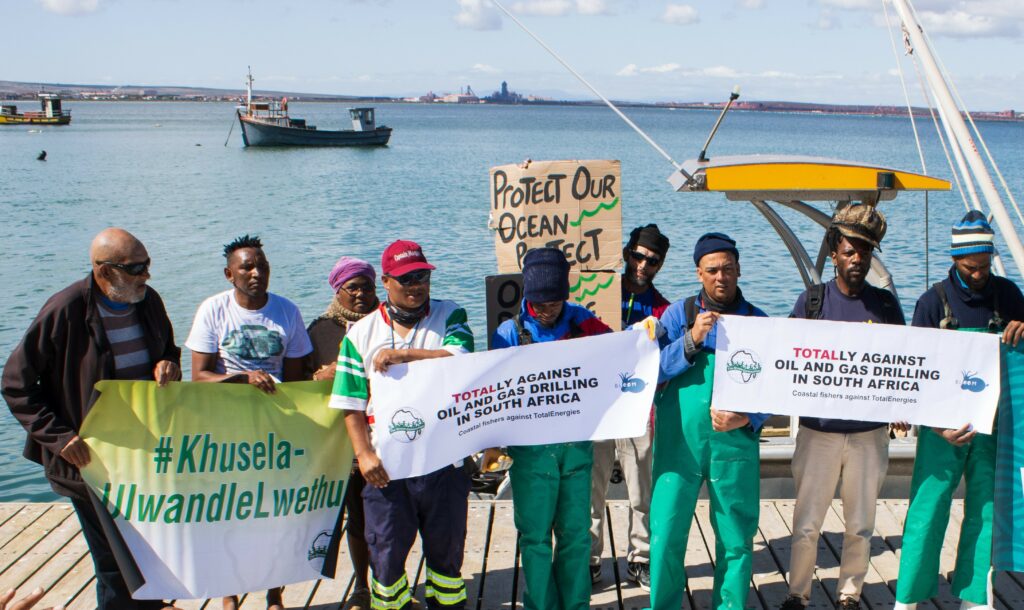 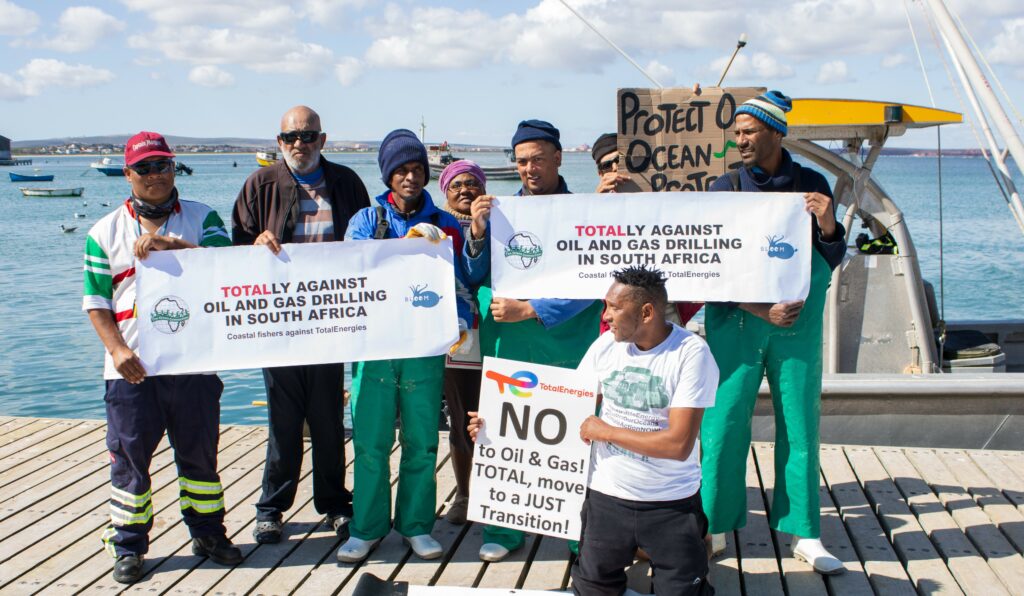 In South Africa, the French oil & gas major ‘TotalEnergies’ is about to start yet another destructive project despite specific climate experts’ recommendations to steer clear from new fossil fuel investments. On 5 September 2022, TotalEnergies applied for a production license to exploit two major gas fields, with up to one billion barrels of oil equivalent, off the South African’s southern coast.1 TotalEnergies plans to invest around $3billion to launch operations in South Africa’s waters in areas of spectacular marine biodiversity and at the expense of wildlife and of small-scale fishers’ livelihoods. Today, (17 October 2022) two Goldman Prize winners, Liziwe McDaid (The Green Connection – South Africa) and Claire Nouvian (BLOOM – France) come together to launch the #OceanTotalDestruction campaign and call on TotalEnergies to renounce to its harmful offshore oil & gas projects in South Africa and make a responsible announcement before COP27. READ MORE 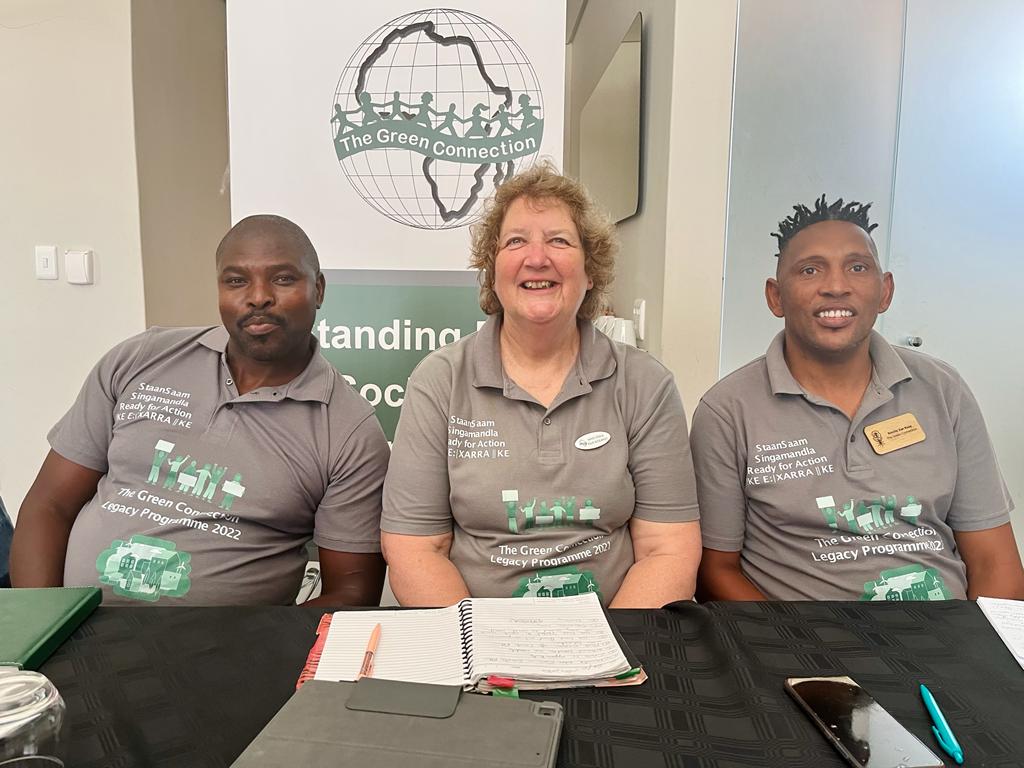 TOTAL shame TotalEnergies wants to destroy the ocean and the climate in South Africa. Let’s stop the massacre while we can!