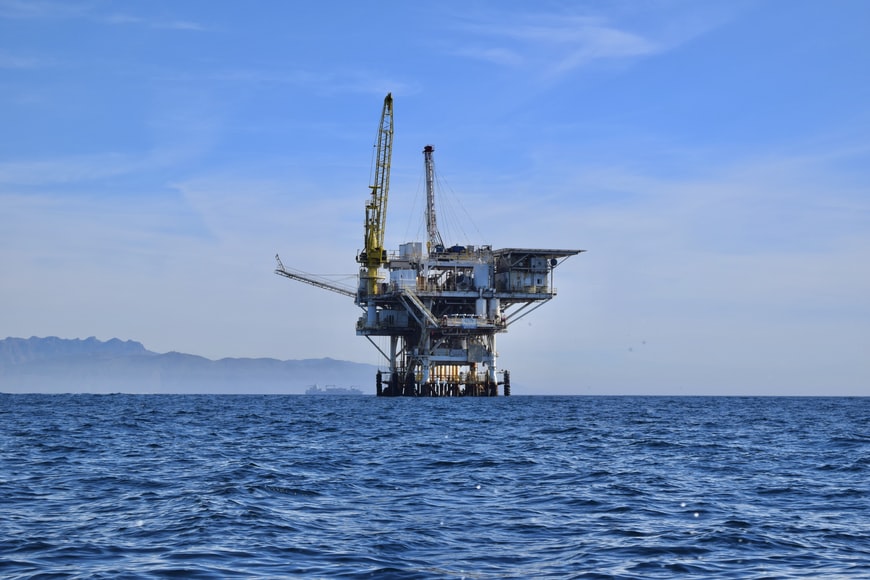 30 September 2021 was supposed to be the commercial close – a date set by the Department of Mineral Resources and Energy (DMRE) – for bidders in the Risk Mitigation Independent Power Producers Procurement Programme (RMI4P). However, it appears (according to www.bloomberg.com) that this has now been extended to January 2022, a move The Green Connection says it was cynically expecting, since it has become fairly evident that Karpowerships are nowhere near ready – with all the legal requirements in place – to reach financial closure.

The Green Connection’s Strategic Lead Liziwe McDaid says, “Just earlier this month, we called for the RMI4P programme to be scrapped. It has been delayed from its inception. The initial bid date was extended from August 2020 to 20 December 2020 and although the winning bids were announced in March 2021, the results were immediately questioned by experts.”

According to a press statement from Minister Gwede Mantashe (on 18 March 2021) the Preferred Bidders were required to reach Financial Close by no later than the end-July 2021. The statement reads: “Due to the urgency to bring power online, this date is not negotiable. It is for the Preferred Bidders to manage all the risks to reach financial close. It is envisaged that, first power from these projects will be connected to the grid from August 2022.”

“This all still smells very fishy. To us, this suggests that the DMRE is stalling and seems that it will not be satisfied with any other ‘emergency’ energy options and will essentially keep extending the deadline, until this deal with Karpowerships is complete. South Africa has now spent more than a year –trying to procure emergency power, with no result. The DMRE issued a Request for Proposals (RFP) for the RMI4P in August 2020 and there is still no end in sight,” she says.

She says that this latest extension also confirms just how ridiculous it is that the National Energy Regulator of South Africa (NERSA) – the body tasked with making decisions on electricity generation licences – has already approved Karpowership’s electricity generation licences, without some critical authorisations in place, such as the pending approvals from the Department of Forestry, Fisheries, and Environment (DFFE). The truth is, we are not convinced it will ever fully meet all the requirements,” says McDaid.

The Green Connection has also endorsed letters the Centre for Environmental Rights (CER) have sent to Eskom and the DMRE, highlighting why these projects are not in the public interest and should not reach commercial close.

She says, “The RMI4P was announced as solution to our short-term energy struggles with such fanfare. But over time, more and more mud has stuck to the wheels of the process and, as the months go by, it still seems to be going nowhere. More than just an embarrassment, these types of quick fix ‘solutions’, which are proposed come with a hefty price tag, should be a lesson to the DMRE that the solutions to South Africa’s energy poverty lie in working with the people in this country.”

“This would mean that the DMRE should be more transparent, and the Department should also be open to engaging with its citizens as equal partners and invested stakeholders in the inevitable transition to renewable energy. However, the DMRE’s apparent determination to cling to fossil fuels was key to The Green Connection (and other civil society organisations) joining the Uproot the DMRE campaign, calling for a system change. A system that puts the needs of the people at the centre. Livelihoods are at stake,” concludes McDaid.