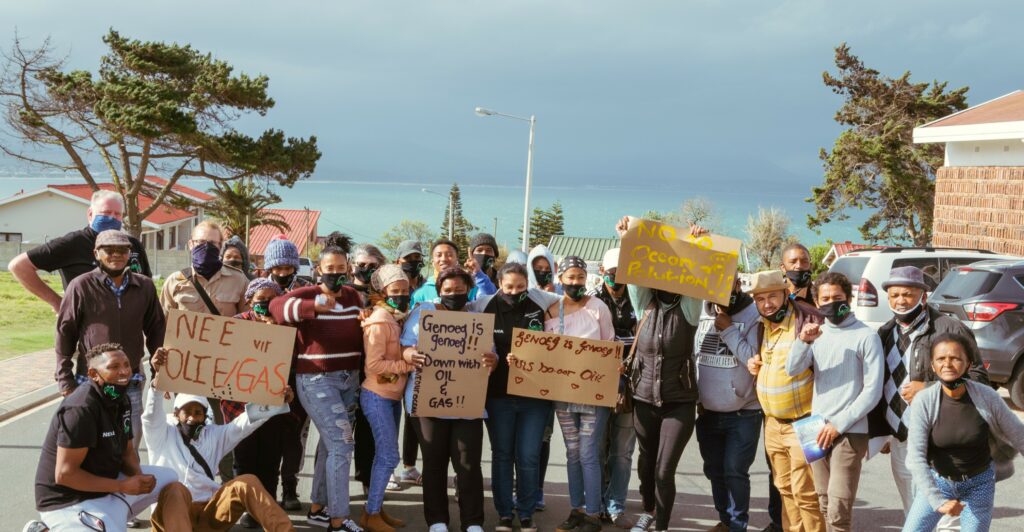 Coastal Communities React with Passionate Call for Mobilisation Against Karpowerships

“We are nothing. We are absolute zero.” This was the passionate statement from Carmelita Mostert of Saldanha Coastal Links – a community organisation established as a vehicle for small-scale fishers to secure their livelihoods and overall human rights – after hearing that the Minister of Environment, Forestry and Fisheries (DEFF) Barbara Creecy has been sent Triplo4’s final environmental impact assessment (EIA) report regarding Karpowerships. The report recommends that the project go ahead subject to several mitigation measures, however the mitigation measures are not mentioned.

Minister Creecy now has eight weeks to decide whether the project goes ahead or not. “I am exceptionally frustrated and saddened that our pleas have fallen on deaf ears,” says Mostert. “Especially since we had a face-to-face zoom meeting with the Minister, where we raised our concerns. It is obvious that the government does not care about our communities, who literally depend on the oceans for their daily bread.”

“The presence of these ships, off our coast, will have a real impact in scaring-off the fish in the area, and we fishers will be the one’s going hungry. I read these developments with tears in my eyes, our already scarce fish reserves will be killed by these ships,” says Mostert.

Green Connection’s, Liziwe McDaid – who played a key role in stopping the illegal R1-trillion nuclear deal in 2017 – calls on the people to act. “There seems to be an agenda to force the project ahead despite social, environmental and economic concerns.  Something is fishy in South Africa’s energy sector,” she says.  “Procurement deals like the nuclear deal were not set up to benefit South Africa, and were stopped by legal action. This is the same department – the Dept. of Mineral Resources and Energy (DMRE) – and again, there is controversy and signs of possible irregularities in terms of what is happening with the preferred bidders’ process of the Karpowerships.”

The Green Connection’s Community Outreach Coordinator Neville van Rooy says, “We are still studying the report, however, a key issue which are cause for concern, is why the government would consider a 20-year deal as a solution to a current emergency situation. These ships will be anchored off our coastline for 20 years, creating noise pollution constantly, which can be heard for more than a kilometre. The presence of these ships in the ocean will also have a fatal impact on birdlife in the area with an estimated 155 birds being killed annually as a result.” 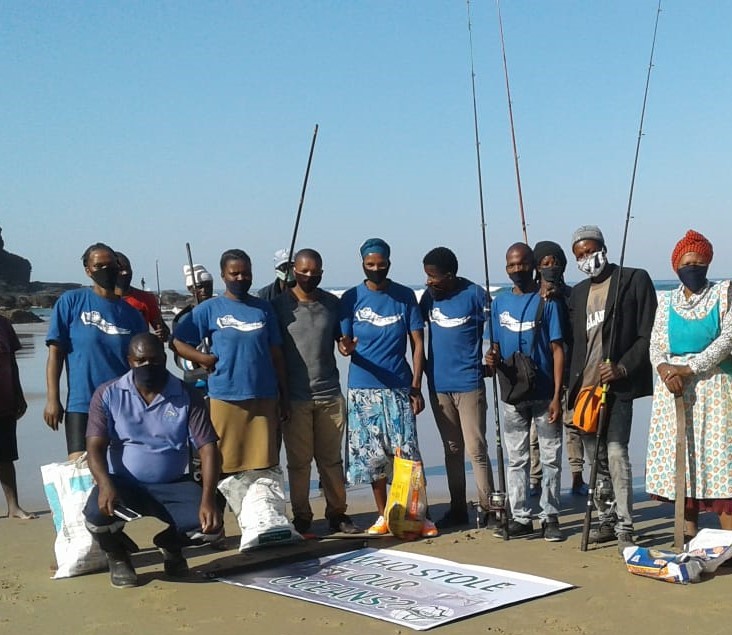 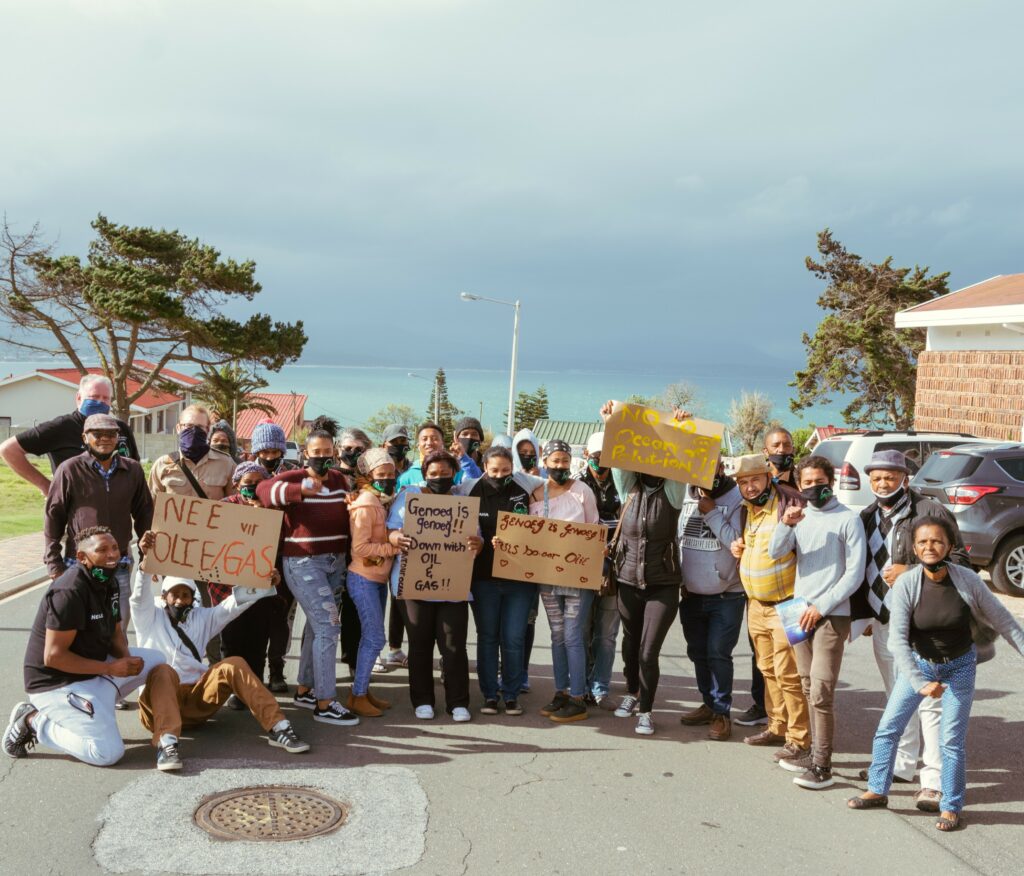 McDaid calls on ordinary South Africans to challenge the government’s decisions. She says, “There seems to be several ‘dots’ which appear to pop up unexpectedly along the trail, just like in the process of the nuclear deal. We will connect these dots and if need be, challenge the government in court. But we need the support of the people to lend weight to our efforts.”

Van Rooy says, “As South Africans, what we do not understand is why the government is looking for solutions outside of the country, when we have everything we need right here. But, they keep ignoring the people – who have solutions and ideas to contribute – and just do their own thing. We want to remind Minister Creecy that part of her job is to protect the environment and to ensure energy sustainability. She should not be enabling the DMRE in their dubious agendas.”

Khalid Mather from the Stanger community in KwaZulu-Natal says the government’s decisions in considering the Karpowerships as preferred bidders smacked of similarities with the previous apartheid regime.

Mather says, “Ignoring the concerns of our people and especially the coastal communities most affected, speaks to the marginalisation of communities, much like what happened in the past. Once again, it is about maintaining the interests of a few at the expense of the masses. Not many of the fishing communities along the KZN coastline have been consulted about the Karpowerships, while they are the ones who will suffer from the effects of the added pollution and other negative environmental impacts these vessels pose.”

The Green Connection also notes, with interest, the recent news coverage regarding the company DNG Energy – apparently a jilted bidder in the Risk Mitigation Independent Power Producer Procurement Programme (RMIPPPP) – taking the DMRE to court. If this case exposes the corruption that is suspected, then the Green Connection hopes that Parliament will wake up and do its due diligence in its oversight role, on behalf of the South African people. The organisation says it also hopes that the department itself will take the necessary actions to root-out those officials who are taking the country down the wrong path, and hold them accountable.