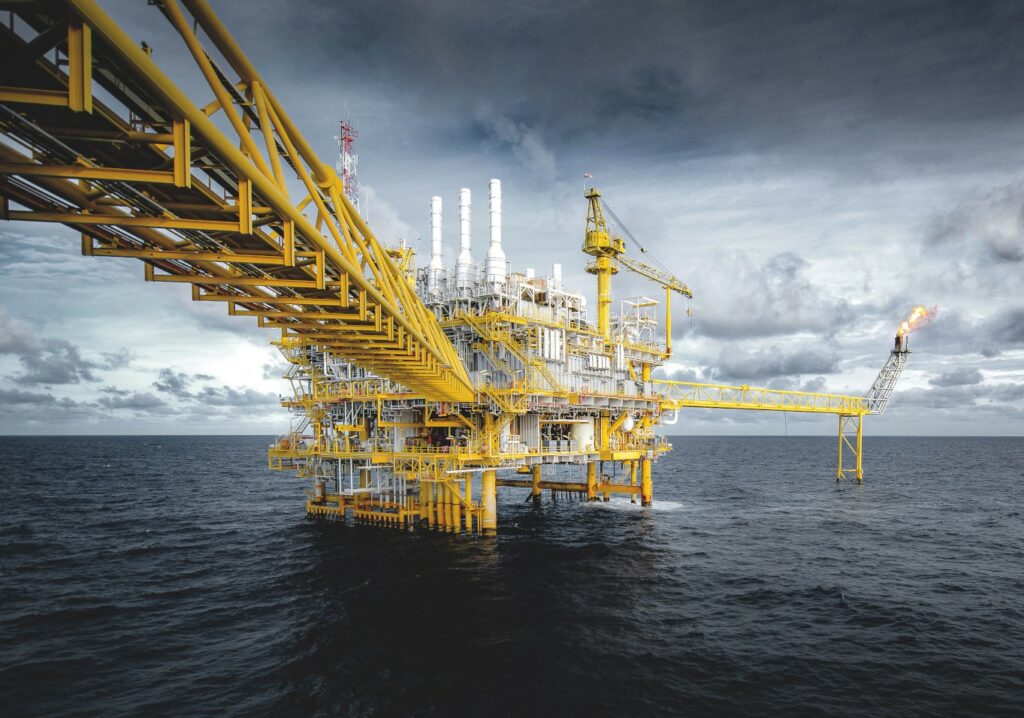 Today, the Green Connection launched its research findings on the socio-economic impact of off-shore oil and gas activities on South Africa. According to the environmental justice organisation, the overall findings are that these activities are “unlikely to have positive benefits, either nationally or locally.”

The Green Connection’s Economic Researcher Gillian Hamilton says, “Our research shows that the development of an oil and gas industry is likely to further entrench South Africa as a minerals resource-based exporter, exacerbating the negative features documented by the National Planning Commission (NPC). We find that there is little evidence from elsewhere in Africa that the exploitation of oil and gas resources naturally leads to improvements in the lives of those living and working in oil and gas rich areas. In fact, the report reveals that it normally leads to a wholesale deterioration in living conditions for the vast majority of citizens who live and work in such areas.”

The report cites a number of examples, including Nigeria, Uganda, and Mozambique, where the only real beneficiaries were the companies that were awarded the drilling rights and corrupt government officials, while the surrounding communities were left to suffer devastating environmental impact and governments were left in more debt as a result of the projects.

The Green Connection’s Strategic Lead says, “Through our #WhoStoleOurOceans campaign, we aim to empower local ocean-dependent communities, to secure fisher livelihoods, while ensuring that their tools and knowledge are sustained, and communities are able to engage with decision-makers for the protection of our oceans for all, forever.”

Hamilton says, “Operation Phakisa, launched in 2014, was designed to boost economic growth and create jobs within the context of the government’s National Development Plan (NDP). One of its focus areas is the Oceans Economy. But rather than focus on the stewardship of the ocean and the sustainable use of these resources, Operation Phakisa seems to have prioritised the establishment of a potentially devastating offshore oil and gas industry.

She says that it was predicted that government’s “fast results delivery programme” would contribute R177-billion to South Africa’s GDP, and create one million jobs by 2033, but it has far from delivered these economic gains. However, the contribution of the Oceans Economy to South Africa’s GDP has declined as a percentage of GDP, from 4.4% (R110-billion) in 2010, to 4.2 % (R130-billion) in 2019.

To determine the economic impacts of oil and gas, an economy-wide model was developed by Wait et al (2015). It indicates that a 20% short or long-run increase in the production of crude oil, petroleum, and gas in the country will increase real national GDP by 0.15% in the short run, while decreasing GDP by 0.12% in the long run. This decrease in real GDP raises concerns around the economic viability of South Africa investing in an oil and gas industry.

“The model points out that investment in the country’s oil and gas industry will not deliver significant tax revenue for the fiscus. In the short term, it may form a platform for job creation and employment, with minor wage increases, but only if the capital equipment necessary for extraction is produced in South Africa. A report by Standard Bank, that assumes an oil price of $110/per barrel of oil, notes that 20 500 skilled and 33 000 unskilled jobs would be needed to service the oil and gas sector. However, it is more likely that in the long run, real wages will decrease marginally and there will be a long-term shift to skilled rather than unskilled labour,” adds Hamilton.

She says that multiple studies show that the oil and gas industry’s promises of job creation from the drilling of natural gas have been greatly exaggerated. Many of the jobs that are created are short-lived or have gone to out-of-area workers who have the necessary skills. In addition, up to 75% of workers will likely become redundant in the future due to automation. The gender-bias of the oil and gas industry – with only 3.6% female representation amongst the total offshore workforce – should also be noted.

“Experience closer to home indicates that job projections and actual job creation do not necessarily match. In terms of jobs creation to date, Phakisa is a failure. Between 2014 and 2019, while over R40 billion had been invested in targeted maritime sectors, less than 10 000 of the 77 000 direct jobs promised, had been created,” says Hamilton.

There are several other pitfalls for South Africa. Economic analysts caution that there is a substantial decline in demand for fossil fuels, together with an excess in supply. Moreover, the climate-related financial risks such as transition risk, stranded assets, and the negative impact on our trade and competitiveness, as well as the physical climate risks, should all be taken into account before investing in resource extraction.

Hamilton says, “The localised influx of capital and labour can lead to serious social issues. Extensive migration into oil-producing areas places strain on public infrastructure, resulting in more poverty and poor healthcare, high rates of child mortality, and an increase in gender and economic inequality, along with more crime. And while a growing population clearly needs more infrastructural support in terms of basic municipal services – such as health, education, emergency services, water and sanitation, electricity, and transport – the sad reality is that most affected municipalities in the country will be entirely incapable of dealing with the increases in demand for public services that will come with the emergence of an oil and gas sector.”

“Evidence shows that, where they exist, non-renewable resource booms both entrench existing weak governance institutions and weaken effective governance institutions. These research findings do not bode well for South Africa, especially since we live in a country that has been characterised by ‘looting, incompetence and malfeasance’ in recent years,” she adds.

McDaid says that the research report concludes that it is time for South Africa to shift away from an extractive mindset. It acknowledges that an accelerated adoption of renewable energy, coupled with increased energy efficiency, could really be the real ‘game changer’. In addition, the commodification of the country’s oceans, as a site for yet more capital accumulation, must be rejected.

“We must start seeing the ocean as an asset that must be protected, not exploited. An asset that provides immeasurable social, cultural and climate benefits to us all and which needs a broad coalition of citizens and organisations, and an accountable government standing against the predation of the oil and gas industry,” concludes McDaid.